The 7 Best Cat Breeds With The Most Personality

Cats come in many different shapes and sizes. When it comes to choosing the right cat for you, knowing the various breeds (and their key traits) can be a big help.

That said, there aren’t nearly as many cat breeds as there are dog breeds. The International Cat Association lists around 70 classified cat breeds, while the American Kennel Club (AKC) recognizes over 190 dog breeds.

However, choosing your cat should come down to more than just appearance. Your cat may be your companion for up to 20 years, so it’s more important to find one whose personality fits your lifestyle. Here’s how some of the most popular cat breeds stack up. 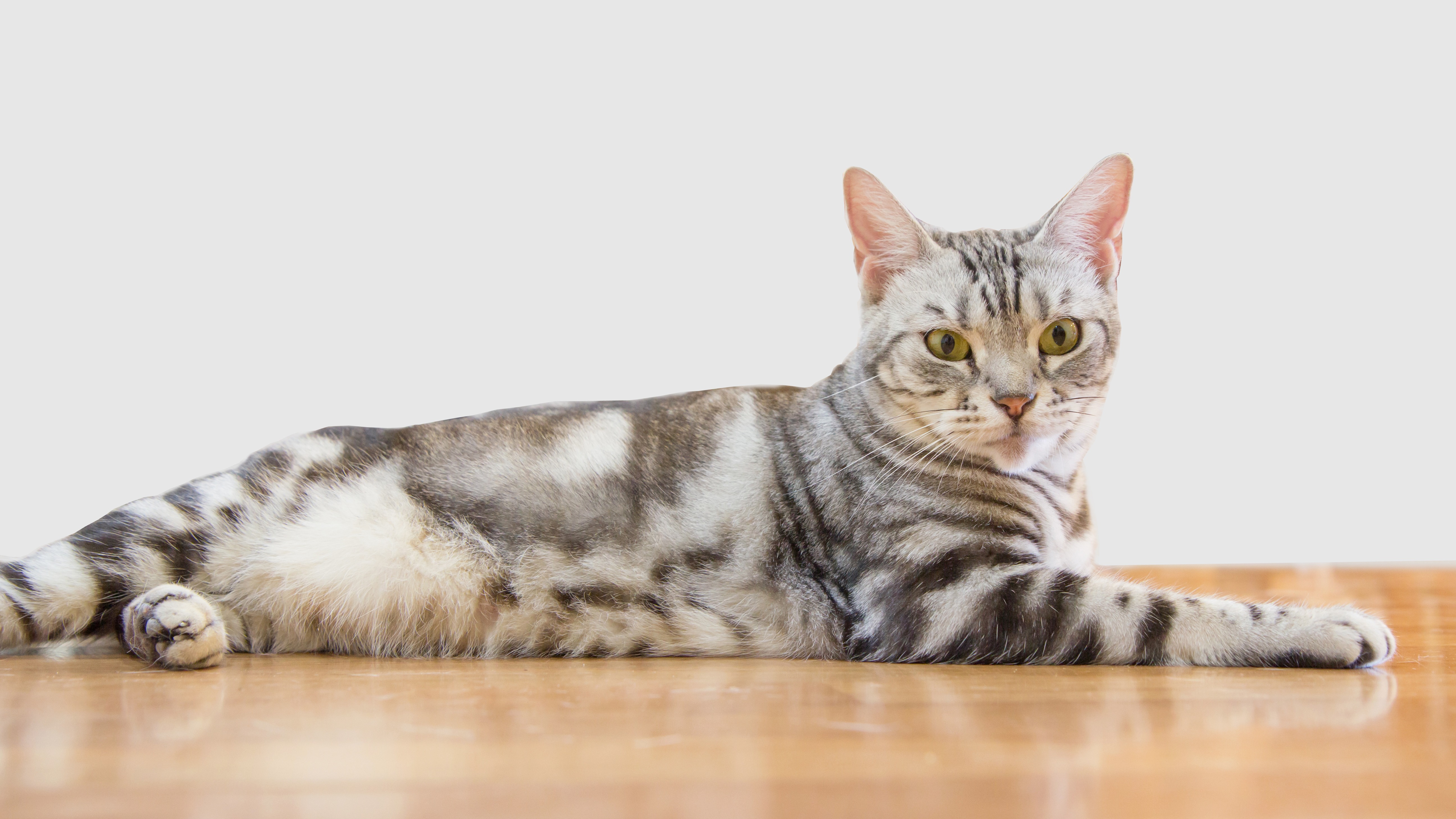 Seeking a gentle family playmate and all-around great cat? Look no further than the American Shorthair.

This striped cat comes in many different colors. Its distinctive face is one feature that sets it apart from other cats, as their muzzle is slightly larger than average. These cats are beautiful, healthy, and very affectionate. They’re the perfect easygoing companion who will stay by your side for many years to come. 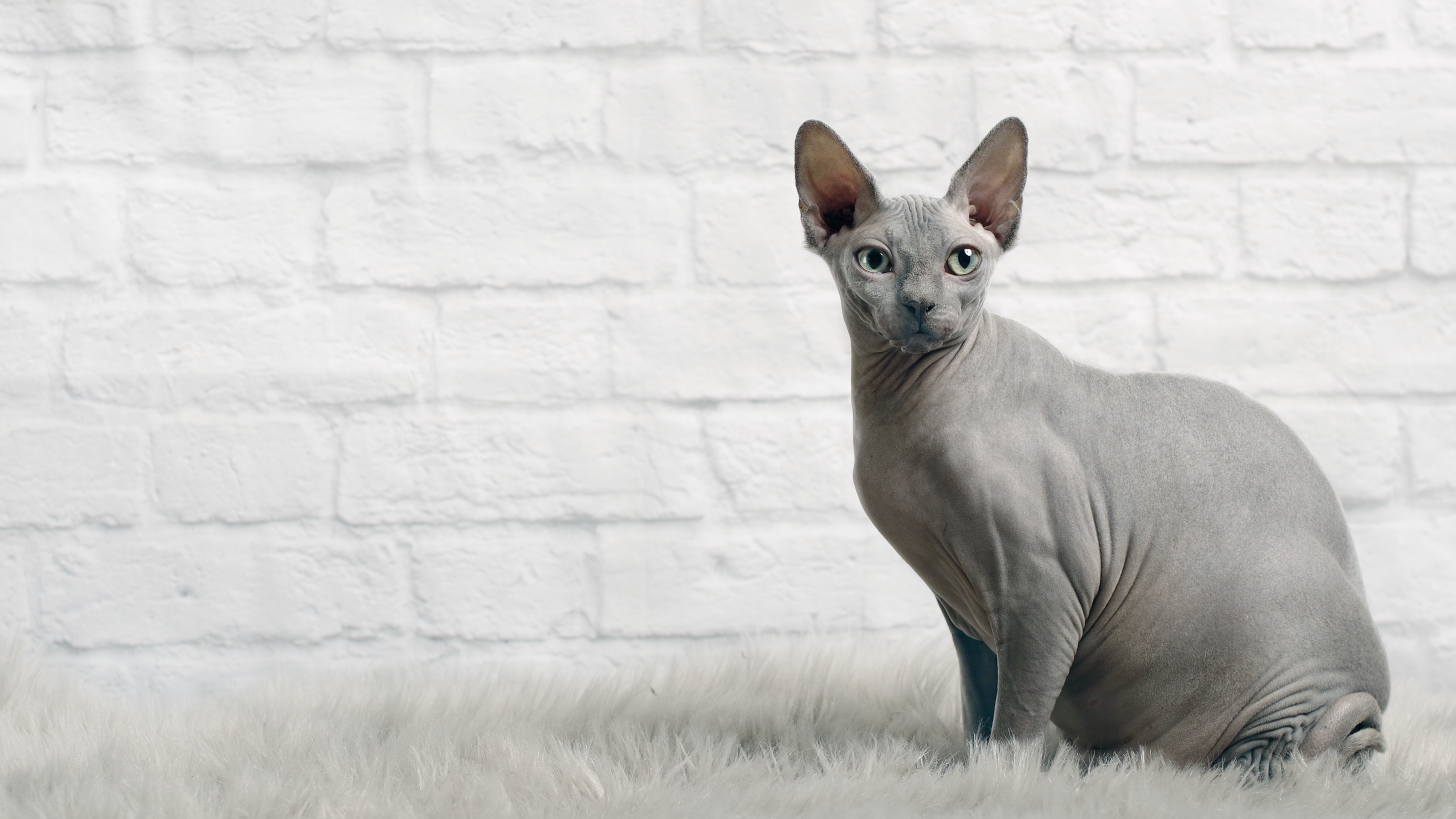 While the name “Sphynx” might call to mind the ancient Egyptian statue, this breed isn’t nearly as old. The Sphynx is a hairless cat that came into existence in 1966, when a cat in Canada gave birth to a completely furless kitten. Examinations revealed that this was due to a natural mutation in the cat’s genes. Soon enough, people began breeding cats to bring out this mutation. That’s how the Sphynx breed was born.

They’re not always completely hairless, though that’s their most recognizable feature. They’re medium-sized, with a good build. They are very lovable, and are also known for being silly, clumsy, and mischievous. They tend to like humans best, but tolerate dogs and other cats as well. 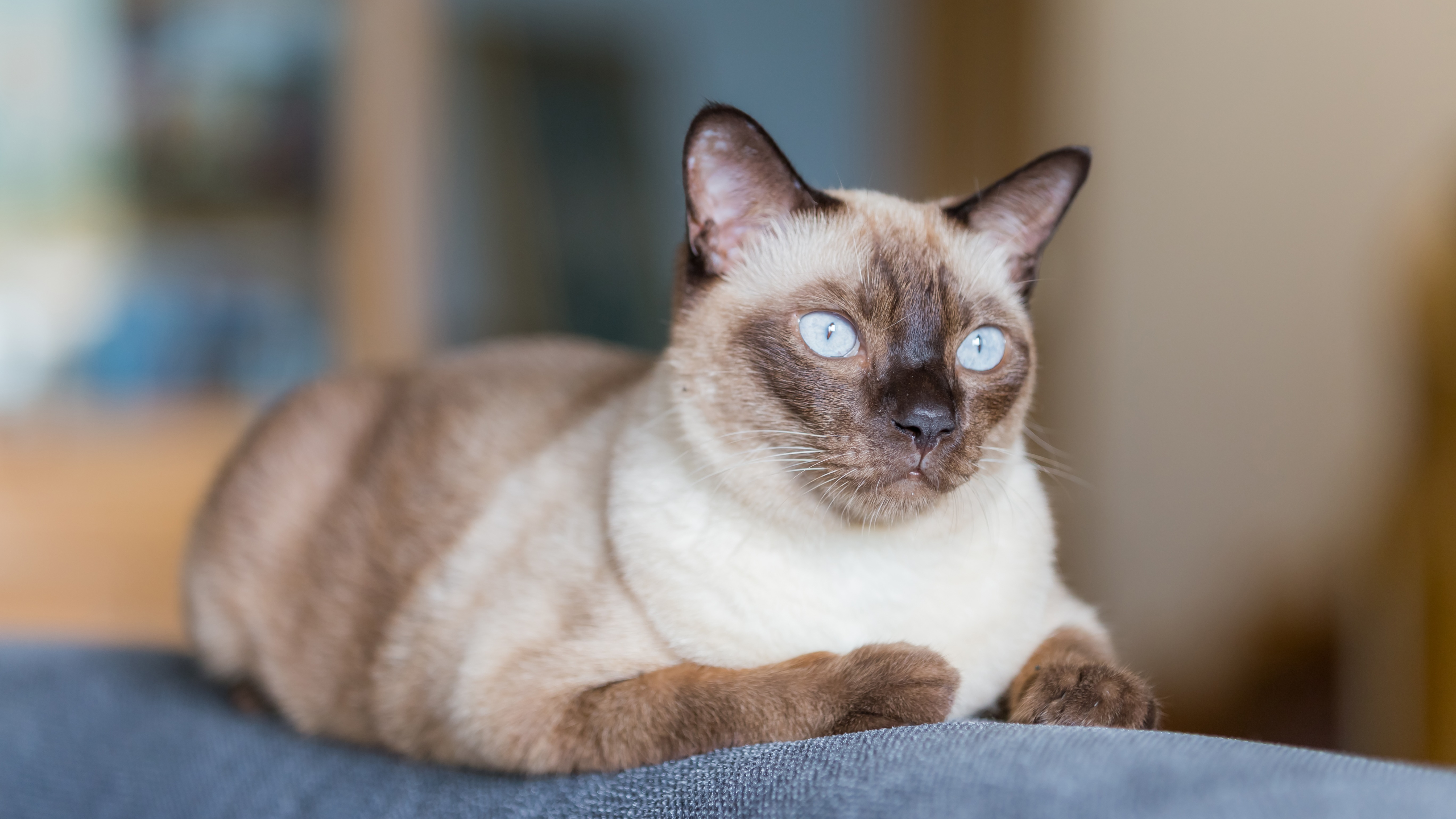 The Siamese cat has long fascinated people. The breed was originally exported from Thailand in the early 1800s, when it was then known as Siam (hence the breed’s name). Many say that Siamese cats are direct decedents of the sacred Siam temple cats.

The Siamese cat has a chiseled face with large ears. A white body contrasts the dark brown or black details on the ears, face, and tail. Siamese cats are emotional and intelligent. You’ll find that their signature blue eyes say just as much as their frequent meowing. “The Oriental-type breeds like Siamese tend to ‘talk’ a lot and may be very noisy,” explains Shojai. 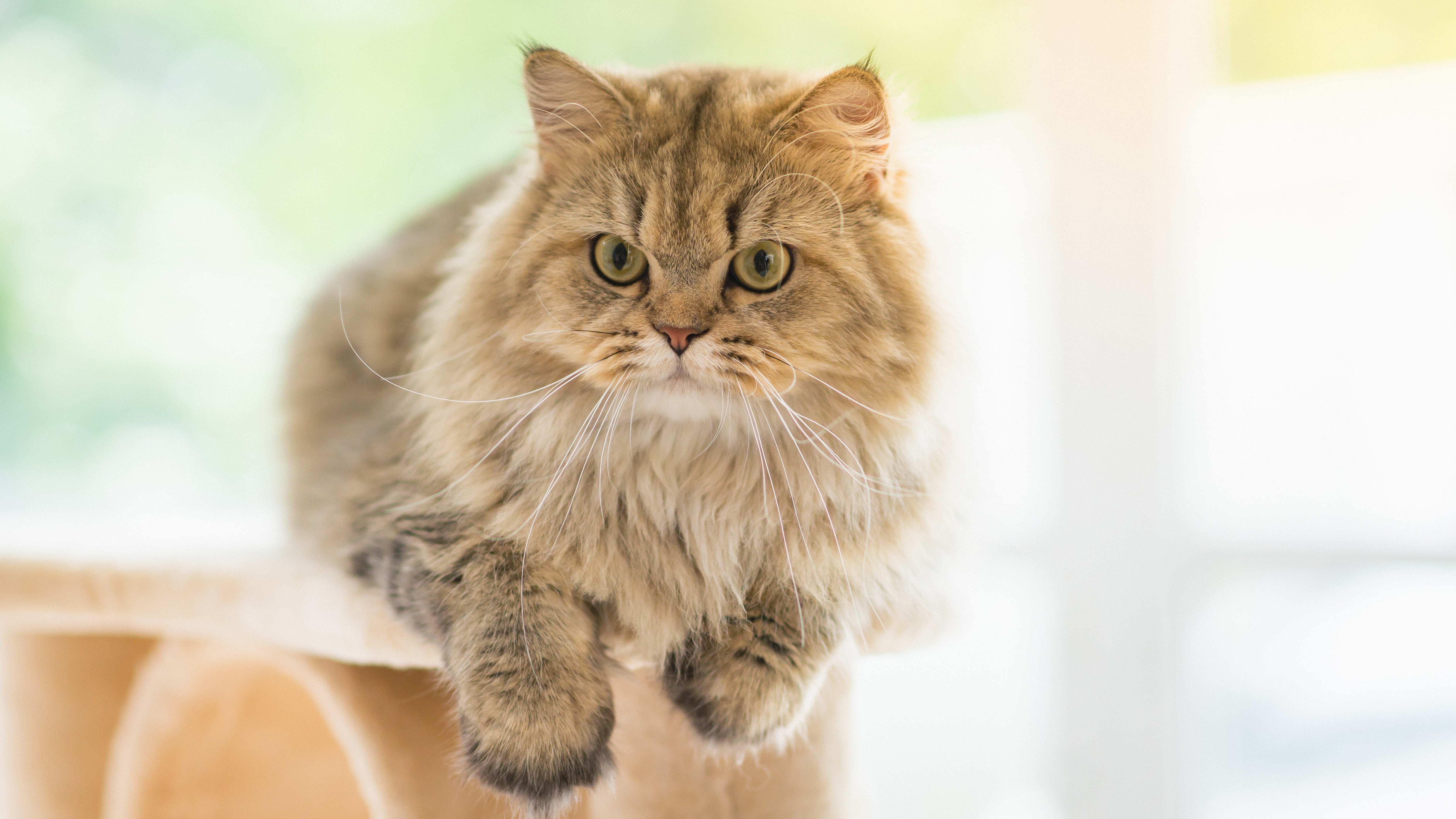 The Persian cat is often considered the most popular of all cat breeds. Perhaps it’s because of their soft, long coat, or maybe it’s their distinctive face that begs for affection. They are fancy in appearance while being sweet and gentle in demeanor. However, this particular breed has an increased risk of certain health problems.

“Persian cats may have problems breathing because of their brachycephalic (foreshortened) face and muzzle. Some lines of Persian cats experience a predisposition to early kidney problems as well,” says Shojai. That said, you can still raise a healthy Persian cat — it just takes proper research and care. 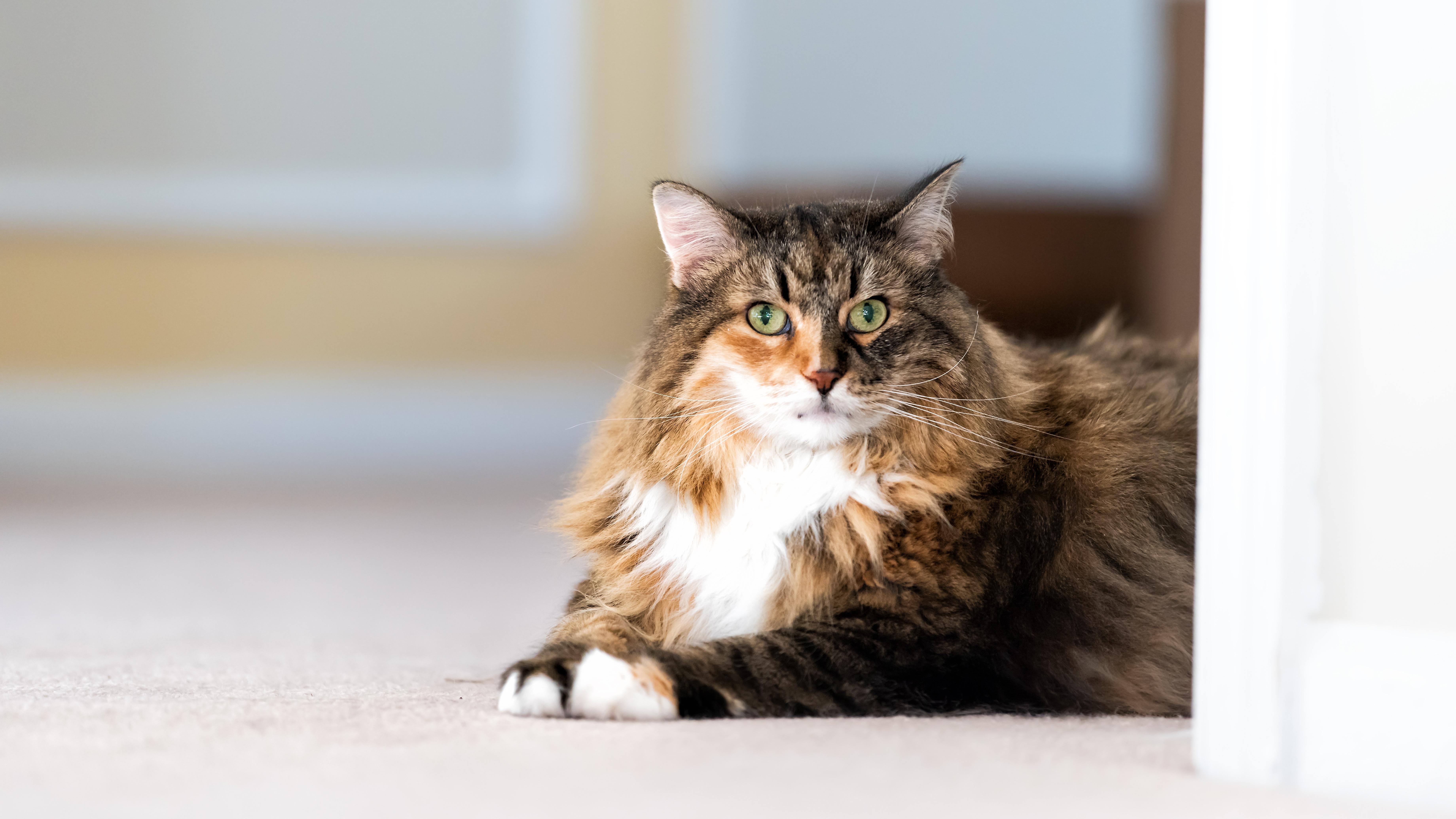 A beautiful and playful cat, the Maine Coon is the official cat of Maine, where they are well-loved for their mousing abilities. In your home, they will prove to be energetic and engaging each and every day. Before breed recognition, the Maine Coon cat resulted from nature’s own selection methods. It was “survival of the fittest,” and that’s what built this lovable breed.

Similar to Persians, the Maine Coon breed may also have health issues. “Certain Maine Coon cats experience a predisposition to heart problems,” says Shojai. That’s why it’s important to work with a reputable breeder who checks pedigrees and runs tests to ensure that every litter is as healthy as possible. 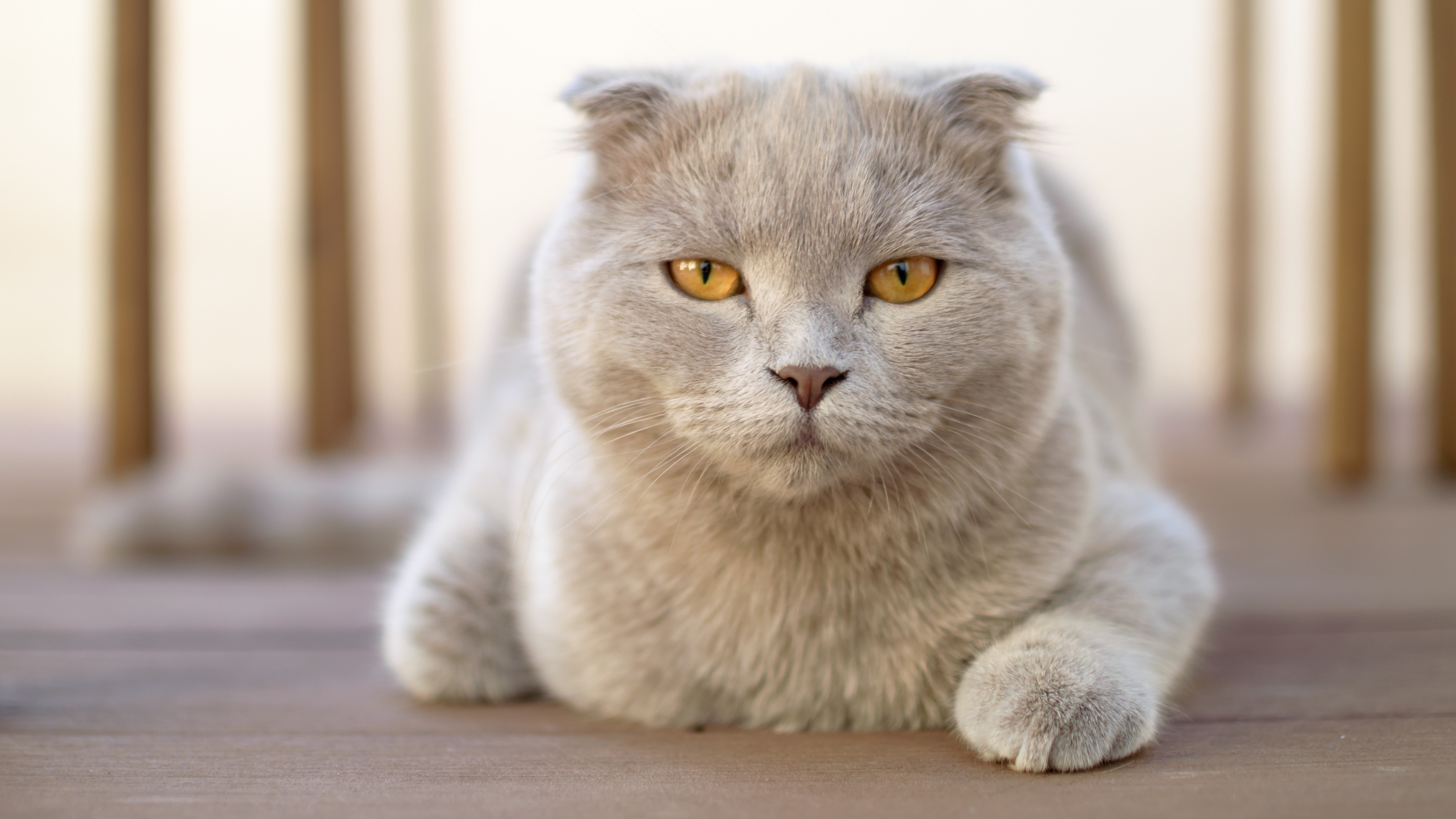 The Scottish Fold is famous for its forward and downward folded ears. This gives the appearance of an owl or teddy bear, which many cat owners adore. They are low-maintenance cats that ask for lots of love.

As far as health goes, you should look for stiffness in the tail, feet, and legs. Poor breeding can result in thickness and lack of mobility, which can cause issues down the road. 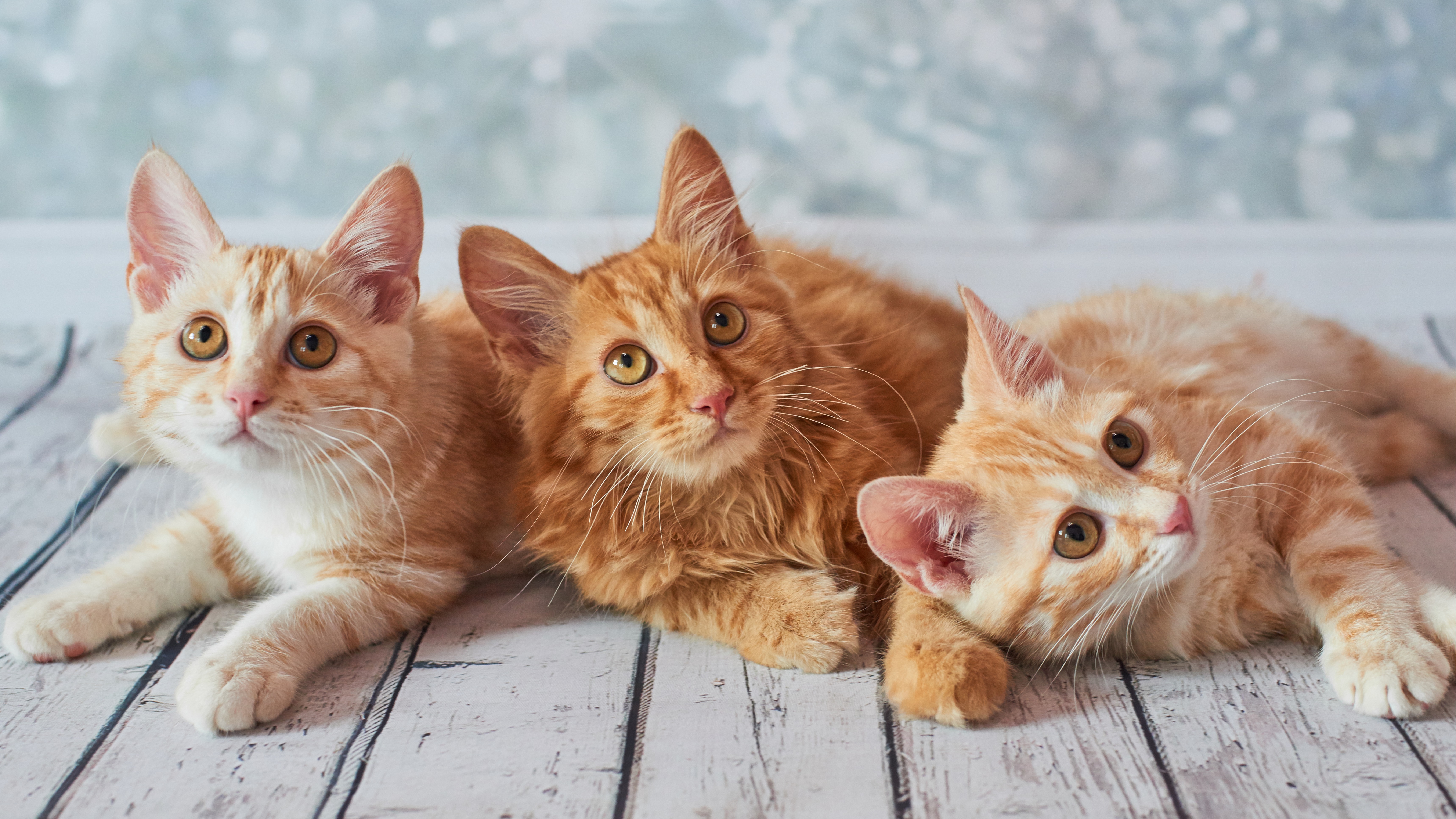 Known for its adorable bobtail, the American Bobtail is a distinctive cat that resembles a bobcat. This breed is known for being loving and extremely intelligent. They are interactive and loyal. They are likely to form a strong bond with any member of the house who engages with them regularly.

Interestingly, their bobtail came by way of natural selection. Cats in feral environments who had shorter tails were more likely to survive. Therefore, they were more likely to reproduce. After many decades of feral breeding, the bobtail became a predominant trait. Now, American Bobtails are purposefully bred to retain this feature.

Any Cat Can Be A Great Cat

If you want a purebred kitty, you’ll need to find a reputable breeder. Otherwise, most rescue cats you come across are a mix of multiple breeds. Though you shouldn’t overlook a mixed-breed cat, as they make great pets too.

“Always think about the cat’s personality and health before the looks or prestige of a specific cat breed,” says Shojai. “Getting a cat is an investment. I’d recommend visiting a cat show, touring shelters, and speaking with breeders. Do your research before making a decision.”