How Many Dog Treats Are Too Many?

Like most pups out there, my dog, a Wheaten Terrier named Hugo, is obsessed with treats. We can’t even say the word “treat” around him — we have to spell it out unless we’re ready to fork up the goods. He’s so obsessed with treats that he’s learned how to ask for them when we’re not even offering. He catches our attention, brings us to where they’re stored on top of his crate, then looks at us, looks at the treats, and looks at us again.

I have a really hard time saying “no” to those big, brown, puppy dog eyes when he’s begging. And although he’s a healthy dog, at a healthy weight, I often wonder if we overdo it when it comes to treats. 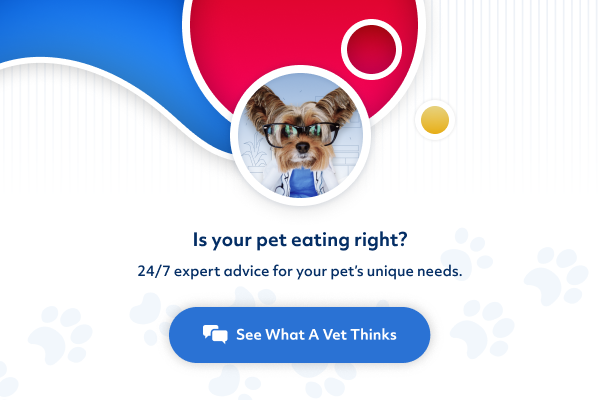 How Many Dog Treats Should You Give Your Dog?

The answer to this question can be a bit ambiguous. According to the American Kennel Club (AKC), treats should make up of 10 percent (or less) of your dog’s daily diet. But what does that actually mean?

“When it comes to treats, it’s not about the number, which is actually convenient, because you can be flexible,” says Leanne Lilly, DVM, behavioral medicine resident at the Ohio State University in Columbus. “It’s more about nutritional content.”

The American Society for the Prevention of Cruelty to Animals (ASPCA) adds that small, bite-sized, nutritionally-appropriate treats are ok for just about any dog, as long as it doesn’t drastically increase caloric intake. “For reference, for an average 40 pound dog, one single potato chip is like a human eating an entire Big Mac,” says Dr. Lilly.

Which Dog Treats Should You Buy?

While things like flavor, brand, and even shape may play a role in which treats you purchase for your pet, nutritional content is key — and it’s important to also pay attention to the way treats are labeled (or not labeled).

According to the Association of American Feed Control Officials (AAFCO), treats are not required to provide any nutritional value for your pet — and if they don’t make dietary claims, they don’t need nutritional labeling. However, if treats do meet specific nutritional needs, that information must be clearly stated, usually on the side or the back of the product label.

According to a study published in February 2019 in the Journal of Applied Animal Welfare Science, some of the most common treats dog parents purchase include biscuits and dental care sticks.

The good news? If you’re big on dental treats, the Veterinary Oral Health Council (VOHC) has a list of acceptable dog treats that actually do what they claim they’re supposed to when it comes to improving your dog’s oral health.

Meanwhile, treat-like products such as chews or bones made from animal skin, hide, hooves, or bones, are also not required to have nutrition labels unless they make specific nutritional claims. So be mindful that the treats you’re giving your dog may be high in calories, even if not stated — and therefore should be used sparingly, says the AAFCO.

One last thing to consider is where your dog treats are coming from. “You want to make sure your dog treats are American made,” says Lilly, explaining that certain jerky treats from China may pose health issues for your pet. And if you prefer the DIY approach, the same rules apply — homemade treats should make up less than 10% of your dog’s diet, so beware of calorie content and avoid unhealthy ingredients. Homemade treats should also avoid ingredients that are toxic to dogs, like raisins, chocolate, or xylitol. 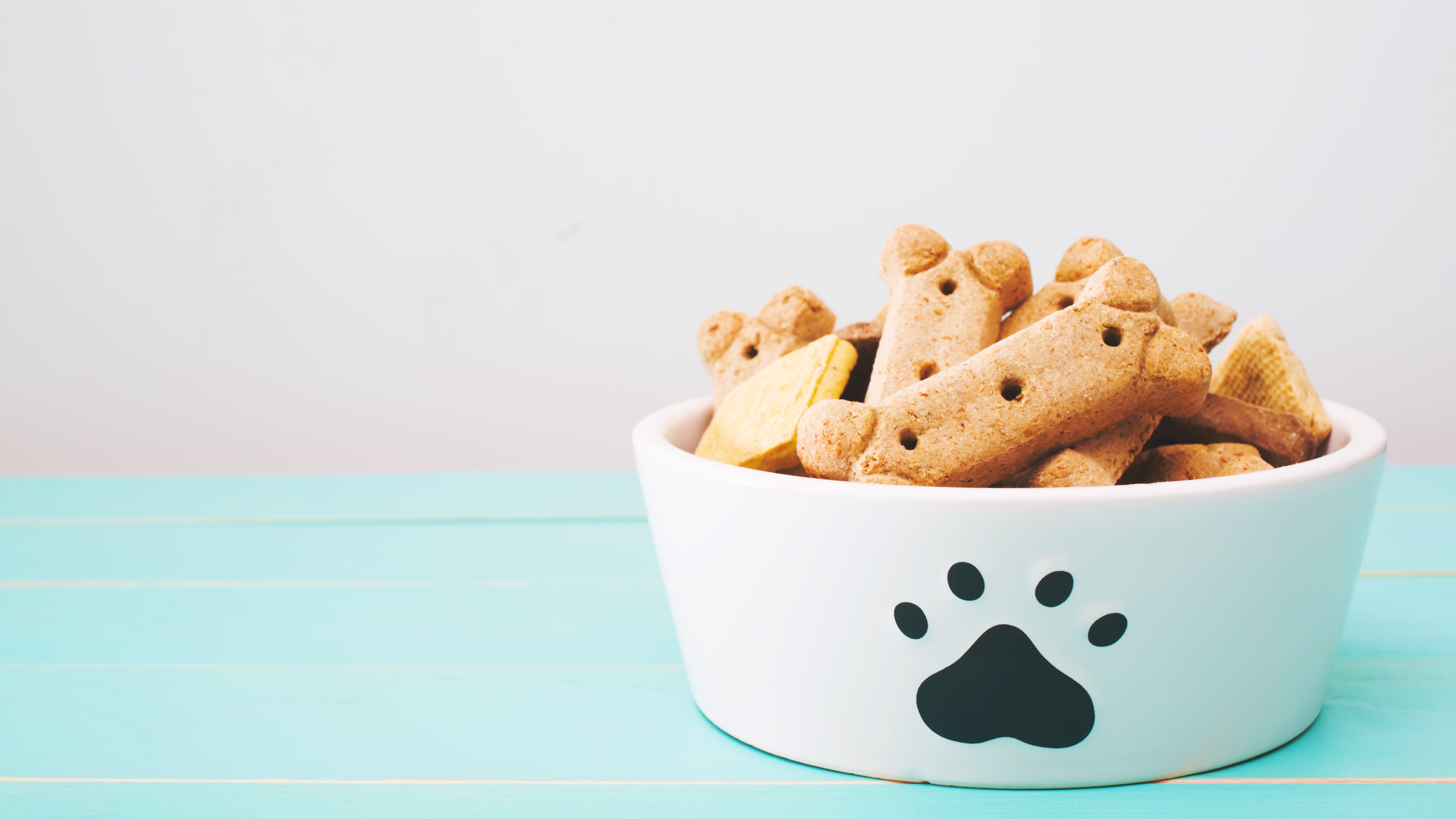 When To Give Your Dog A Treat

A good rule of thumb is to plan to only give treats and in response to behaviors that you want more of. “For example, when potty training, give a training treat within 1-3 seconds of eliminating outside,” says Lilly.

Which is what most people likely already do. According to the same study in the Journal of Applied Animal Welfare Science, 83 percent of dog parents mainly use treats to reward good behavior or for training purposes, doling out about one to five treats each day.

Bottom line: Everything in moderation. For me? That means I won’t feel so bad when my pup has a day of overindulgence, especially since I know he’ll just go burn it all off at the dog park.