Dog Poop: What Your Dog's Poop Says About Their Health

It’s an afternoon that starts as any other. Your sweet little shih tzu will beg for a taste of your lunch, be it a piece of fish or burger or some sauteed veggies. Shortly after, she does her business and you notice her poop looks really loose. Is it something she ate? Garden variety dog diarrhea? Or a symptom of a problem needing a visit to the vet?

It’s a situation we’ve all been in constantly with our pups, and analyzing poop becomes a pretty regular (no pun intended!) part of pet parenthood. It’s maybe not the most fun or glamorous part of having a dog, but regular bowel movements are important for your pet’s health.

So what do you do if your dog surprises you with an unusual poop? Should you rush to the vet? There are two important factors to look at when analyzing dog poop: texture and color.

More than texture or consistency, the color of poop can have some big significance to your pet’s health.

Chocolate brown is the normal color of your dog’s poop. “This color is a good sign of gut health and function,” says Dr. Michelle Burch, DVM of Safe Hounds Pet Insurance. 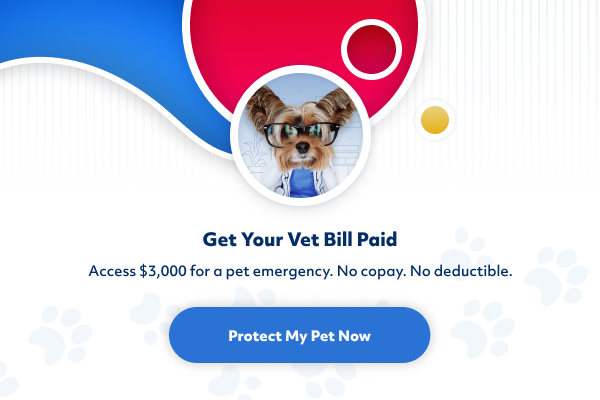 If your dog has a normal colored stool with white spots that may or may not be moving, this can be evidence of tapeworms or rice. “Tapeworms are intestinal parasites transmitted through eating infected fleas,” says Burch. “I have also seen dogs consume a significant amount of rice in their diet, pass it through their poop.”

If your dog’s stool has become grey and greasy, there may be underlying pancreatitis or biliary disease. “Pancreatitis is inflammation of the pancreas, which disrupts digestive function. Pancreatitis cause includes a sudden high fat meal, reflux of small intestine contents, hormonal imbalance, certain medications, or obesity,” says Burch.

The biliary system includes the gallbladder and the bile ducts inside and outside the liver.. “The System makes and stores bile, which aids in the digestion of fat. Whenthere is a disease affecting the biliary system, including inflammation or gallstones, your dog can produce abnormal stool,” says Burch.

If you see that your dog’s stool is orange or yellow, this can be a sign of biliary or liver disease. “The stool will change color due to excessive bilirubin in the body,” says Burch.

Black, tarry stool from your dog can be a sign of bleeding in the upper intestines.

“The blood will be digested by the intestines and made to look black. The bleeding can be due to an ulcer, inflammation of the intestines, or cancer,” says Burch.

Red streaks in the poop are blood. “Blood occurring in your dog’s stool can indicate a slight tear or trauma around their rectum, severe inflammation of the colon, or a severe disease called acute hemorrhagic diarrhea syndrome,” says Burch.

Worms in the poop

Another extra you might spot in your dog’s poop is worms, particularly, says Dench, “if they have a lot of parasites in their guts or have just had a worming pill.”

That said, most dogs with worm infections don’t have visible worms in their poop, so keep up with their regular worm preventatives.

Read More: Does Your Dog Have Parasites?

Household objects that shouldn’t be in there

Just when we thought we’d seen it all, our pup has a surprise in store. “From bits of string, to jewelry and even underwear, there is one unavoidable truth for dogs who like to add variety to their diet,” says Dench. What goes in must come out!

If you notice these kinds of non-food items in your dog’s poop, consider it a warning: This time, it passed through your dog’s intricate intestinal system, says Dench, but next time they might not be so lucky.

“Work out how your dog is getting access to these things and intervene, or an expensive operation might be on the cards,” says Dench.

“Here we look at some unusual stools you might come across as a dog owner, and what to do about them,” says Kathryn Dench, DVM, a doctor of veterinary medicine and veterinary consultant for thepets.net.

This is a common issue, for both humans and their pets. Loose stools are like normal poop, but more liquid. “Your dog might feel more urgency to poop than normal, and might have accidents in the house,” says Dench.

This type of diarrhea is common, and is often due to what vets call dietary indiscretion. “Put simply, your dog ate something that didn’t suit their gut,” says Dench. If your dog is otherwise well, you can keep an eye on them for a day or two to see if it resolves.

This may be a good time to give their intestines a break and stick to bland food like chicken with rice for a day or two. Sometimes diarrhea can be caused by an infection, says Dench, so if it has a particularly foul smell or doesn’t settle quickly, it is a good idea to book a check-up.

Read More: What To Do When Your Dog Has Diarrhea

This poop is coated in a jelly-like mucus, and there can even be streaks of blood in it. “This happens when the large intestine is irritated, in a condition called colitis,” says Dench. It can look very dramatic, but usually settles within a few days.

Sometimes special canine probiotics can be very effective at getting the intestines back to normal again.

A hard stool is a sign of constipation, often due to a lack of fiber in the diet. “Many commercial dog foods are designed to reduce the amount of poop produced, but a side effect in some dogs is that they get constipated,” says Dench.

If your dog regularly has this problem, try adding some bran fiber to their food and see if it helps.

Read More: Why Your Dog Is Constipated & How To Help

Compared to watery diarrhea, black tarry stools are much less dramatic and can sometimes be overlooked by busy owners. But this type of poop is actually more concerning than the other types we’ve talked about. “It can be a sign of bleeding in the intestines,” says Dench.

“Rather than seeing fresh blood in the poop, we see a dark, digested form of blood that makes the stools look like asphalt,” says Dench. This type of stool warrants a trip to the vet. 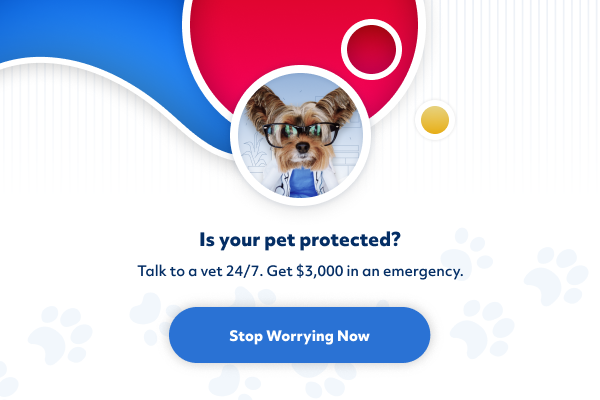 When To Talk To A Vet About Your Dog’s Poop

Sometimes it’s OK to let your dog recover from diarrhea at home, but there are some warning signs that you should talk to a vet.

Dench says these are: • Diarrhea that doesn’t clear up within 24-48 hours. • Black, tarry stools. • Foul smelling diarrhea. • If your dog is quiet and lethargic. • If your dog is not drinking as much as normal.

If any of these apply to your dog, get in touch with a vet online or scheule an appointment with your veterinary clinic. “It can help to take a sample or photo of your dog’s weird poop with you for your vet to check,” says Dench.